Electric cars are being seen as the future of automotives in the world as we are faced with what might be a looming fuel crisis and increased global warming. More and more car makers are developing electric cars because they do not need fuel 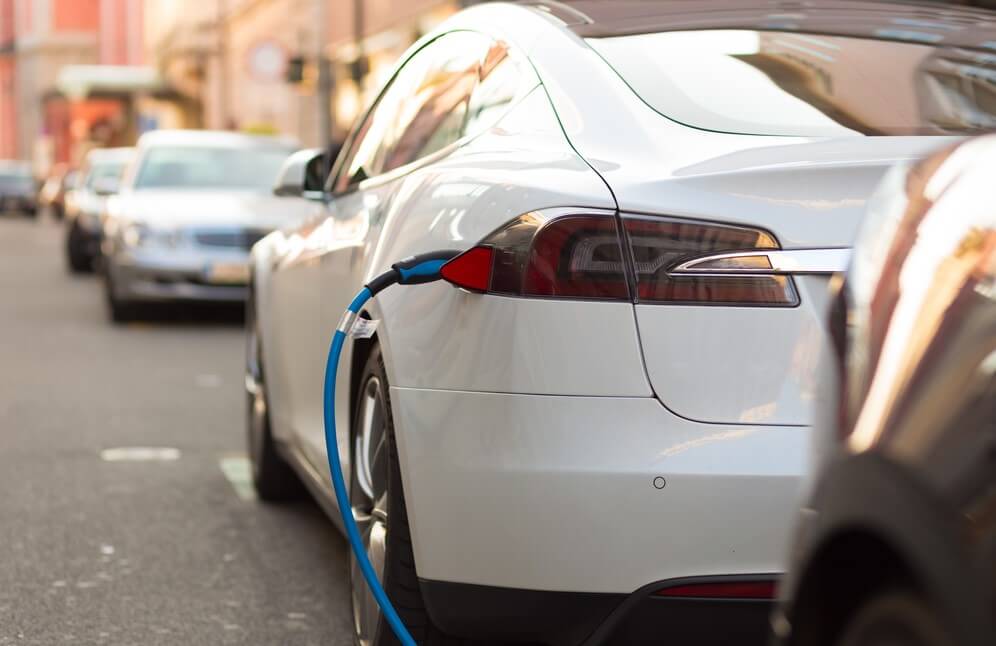 to run and they are friendly to the environment. It is quite a rosy picture being painted of these cars, but you may ask, are they really as good as they are being depicted? To answer that we need to look at the benefits and disadvantages of the cars.

Environmentally friendly: Since they do not burn any fossil fuel to move, they cut down on the emission into the environment. Electric cars are sometimes called green cars because of this attribute. When you drive an electric car you can be sure that you are not destroying the environment with toxic fumes

Relatively Cheap to Run: When you drive an electric car, it is an advantage that you do not have to worry about daily fuel costs, this means your expense is cut and you can make many more errands without having to spend on refuelling. Of course you will need to recharge the battery after a certain distance but still, it will not be as expensive as having to buy fuel.

Tax exemption: in many countries, governments are trying to encourage people to drive electric cars and they are giving them the incentive by exempting them from paying taxes on their cars in other cities where motorists have to pay congestion fees to enter the central business district, people driving electric cars do not have to pay such charges.

Low maintenance cost: Considering that the electric cars run on battery power instead of fuel, there is less need for frequent lubrication of the engines since no burning of fuel is taking place. Well in hybrid cars (cars that run on both fuel and battery) there may be a bit of maintenance needed but not as much as for the usual cars.

Expensive: Because of the technology that goes into making these cars, they tend to be more expensive than the same cars that run on fuel. Many people find this it hard to fork out such money when they can get a similar car that runs on fuel for cheaper.

Charging: Since they run on rechargeable batteries, you need to recharge the batteries after a certain distance and this takes a long time. In this case, you may find it more convenient to refuel a car because that does not take so long. If you have a mobile phone then you know the kind of problems you can have with charging, for example, forgetting to put it to charge in the night and waking up to find the battery is not charged enough to get you to your destination.

Electric Bill: The fact that it does not run on fuel can be an advantage and disadvantage because you still have to spend on electricity which you use to charge and depending on where you are in the world, electricity costs are not that cheap.

Short driving distance: most electric cars cannot go on a long journey because they need to be recharged after distances of 50 to 100 miles and the charging takes long which delays the journey.

Too silent: Many of us have gotten used to a bit of noise when an engine is running. Electric cars, however, are silent which means they can easily knock you down because you do not hear it coming from behind. This also means that you may forget it on and that drains the battery.